Trip to Cabin for Snowflake Days 2012

We decided to take a trip up to the cabin for Snowflake Days. Spencer was still recuperating from his leg ordeal so we were hoping for a quiet relaxing time. Cameron brought his friend Bryce. My friend Maci and her daughters and a friend came up to join us too. We got up there on Friday. Maci, the kids and me headed up to Snowflake for the rodeo. We had a great time. Taylor and Maci’s daughters stayed for the dance while Maci and I headed back to the cabin.

On Saturday we all went to Snowflake for the festivities. We left Ike and Spencer to relax at the cabin. We first went to the parade and then the craft fair. A huge storm came in and we got rained out at the fair so we decided to head back to the cabin to take a nap until the rodeo. We returned to Snowflake for the rodeo that evening and had a nice time.

On Sunday we woke up and made breakfast and relaxed. The kids wanted to take the new Razor out for a spin before we were to head home. Spencer took Cameron, Bryce and friend out for a drive through some back roads by the cabin. We stayed back at the cabin to clean and pack up to return home. When all of a sudden I hear panic and see Spencer running through the front door carrying Cameron. They had flipped the razor on its side and the impact crushed Cameron’s ankle. It was horrible to look at. Ike and I immediately got Cameron in the truck and headed to the emergency room in Show Low. 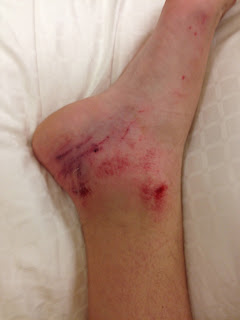 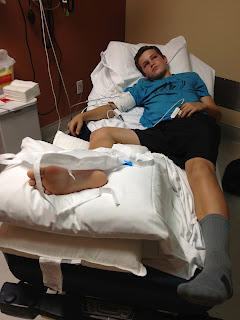 They x-rayed it and to our surprise it was not broken.  It just looked really bad. We were so thankful because it could have been so much worse. So that was our relaxing adventure at the cabin. Never a dull moment in the life of the Tippetts.

Cameron had a terrific first time experience at EFY this year.  He went up with his buddy Nick Lott to EFY at BYU in Provo. They had great counselors, a great company which equalled a wonderful week.  It was so awesome to see Cameron's eyes opened to his sprouting testimony. His comment was "If I ever wondered or had any doubts about the gospel I sure don't have them now. I know its all true!"  Cameron thoroughly enjoyed his week at EFY.  Here are a few fun pictures: 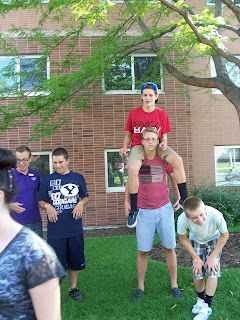 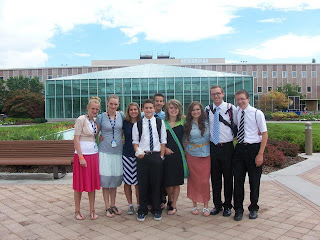 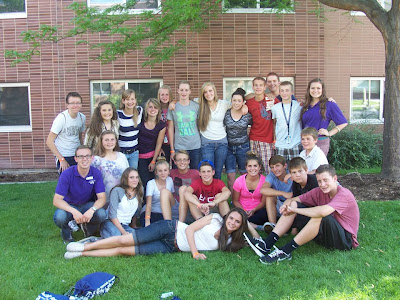 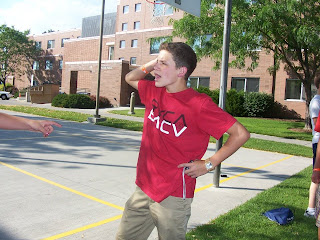 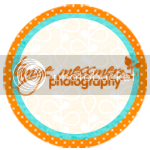 The Progress of The Gilbert AZ Temple